The Sounds We See - A Somerset Symphony

Have been working on a film project using Super 8 film - The Sounds We See  - lead by the amazing  Lisa Marr and Paolo Davanzo of Echo Park Film Center, Los Angeles in association with Somerset Film based at the Engine Shed in Bridgewater. http://www.somersetfilm.com/projects/the-sound-we-see

We are creating a celluloid portrait of our amazing county. Working collaboratively over two weeks, we are devising, shooting and editing a 24-minute film in which each minute shows an hour in the life of Somerset and its people. Sound will be added by yet another local group in response to our footage. 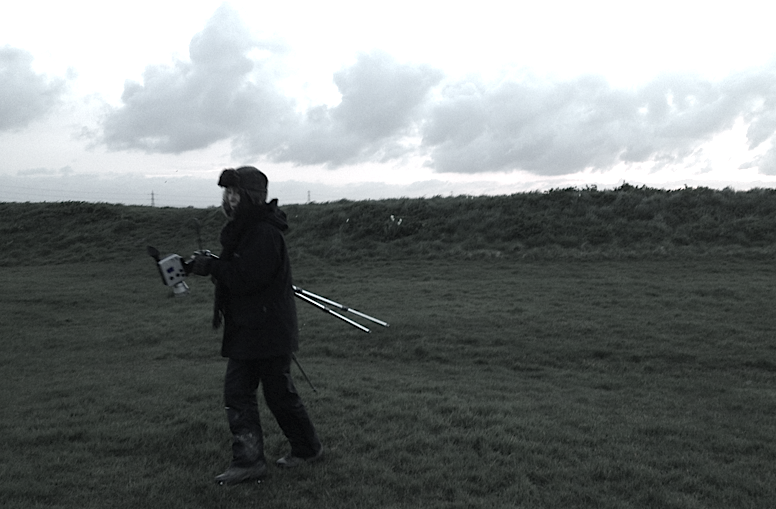 For my part of the project I have been filming an estuarine landscape at Combwich on the banks of the majestic and tidal River Parrett where the fresh water meets the sea, I went down at dawn as the water was receeding from the land back to the sea.

The Sound We See is an international series of 24-minute films. It is based on the ‘City Symphonies’, avant-garde black and white silent motion pictures from the 1920s that captured the spirit and uniqueness of a place by assembling images of everyday life there. A Somerset Symphony will take its place in a series of new City Symphonies alongside Los Angeles, Rotterdam, Guwahati, and Hanoi.